Living, Learning and Loving the Library 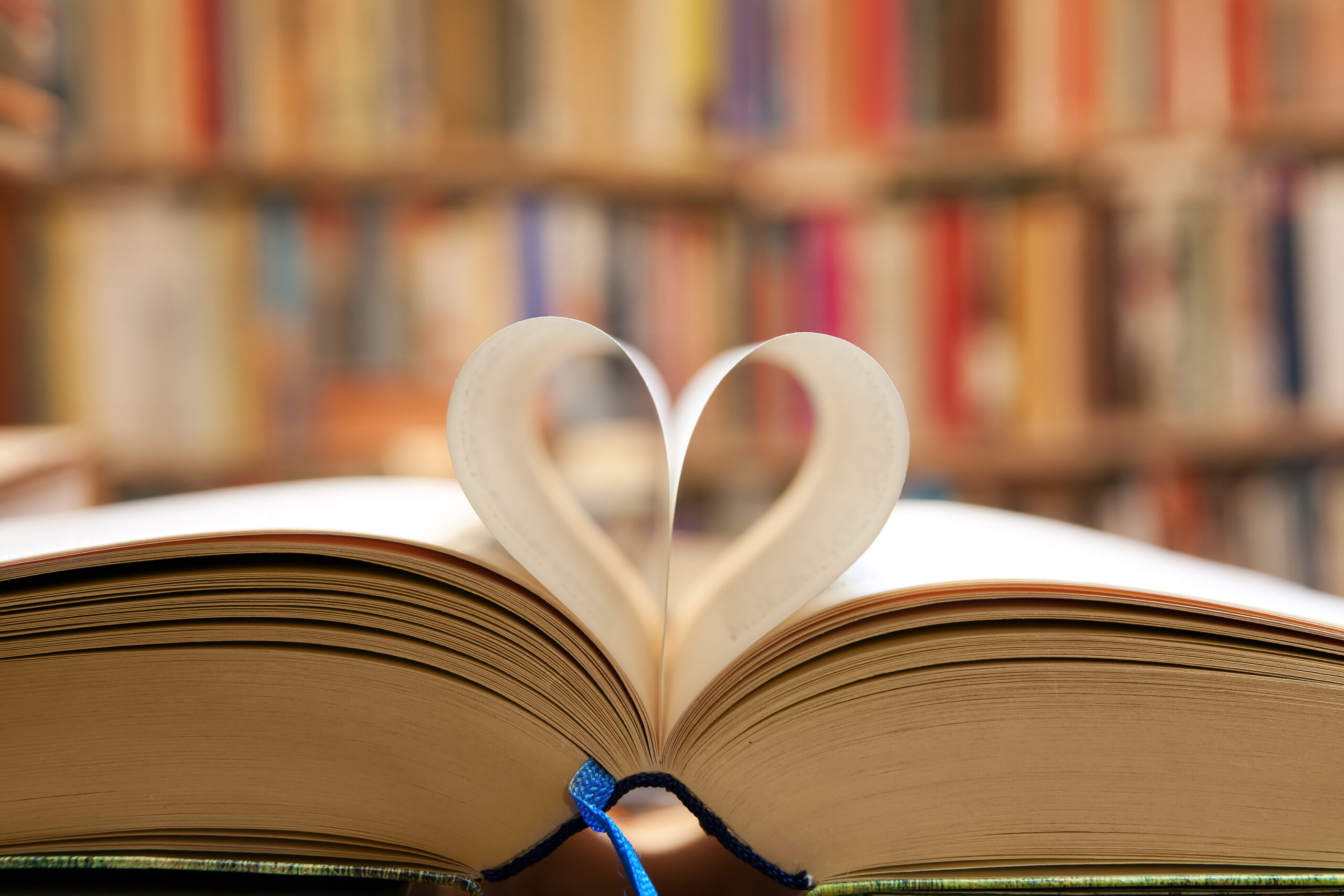 There’s nothing like a good book. Whatever one’s taste or type, a great read can do so much: take us on great adventures, introduce us to new people and places, entertain, inform, inspire, soothe, boost physical, cognitive and emotional health…the list goes on.

Reading, whether from a paper book or an e-device, can be accomplished most anywhere. But there’s something special about the place where books live – the hushed, hallowed hallways of a library.

As houses of worship signify religion and spirituality, libraries symbolize learning and a quest for knowledge. Almost as early as humans began to express themselves in written or drawn form, libraries of one sort or another came into being. Today, there are nearly 117,000 in the U.S.

The history of libraries is so vast and comprehensive, it’s actually an academic discipline. But suffice it to say that the storage of writings and records goes back roughly 5,000 years, according to archeologists who have unearthed thousands of clay tablets in ancient temples.

Advancements throughout the ages have paved the way for libraries as we know them today, with technology rendering even relatively contemporary practices like the Dewey Decimal System nearly obsolete. Young people gawk at their parents’ and grandparents’ stories of trudging to the library to gather research for a school paper or project. Microfilm? Microfiche? What?

Indeed, with the Internet at our fingertips, we scarcely need to step foot into a library (which, in the current climate of social distancing and sheltering in place, is probably a good thing).

Yet, despite the self-contained vacuum in which we can function day to day, the physical space of a library remains uniquely appealing.

Says library scientist Frieda Weise, “Libraries provide a constant to people in a time when change occurs too rapidly to cope with and there is fear of losing historical consciousness.” Perhaps so, but let’s bring it down to earth a bit.

Depending on size, style and age, libraries can summon feelings and stir the senses. Old, cavernous libraries whisper of bygone scholars, their shelves of old tomes smelling of weathered paper and leather. Small libraries with cozy nooks (including those in homes and communities like Monarch Landing) comfort and soothe. Modern libraries with sleek furnishings and generous light excite us with the possibilities of the future.

Naperville’s public library system, consisting of three branches, ranks consistently as one of the best in the country. Napervillians are such avid readers, one can wait weeks for a book to go off hold.

As many libraries across the country and world are temporarily closed to the public, Monarch Landing’s was unusually quiet as well. But, cautiously, with all safety measures in place, the popular spot is reopening to “booming business.”

We think that’s something to shout about!